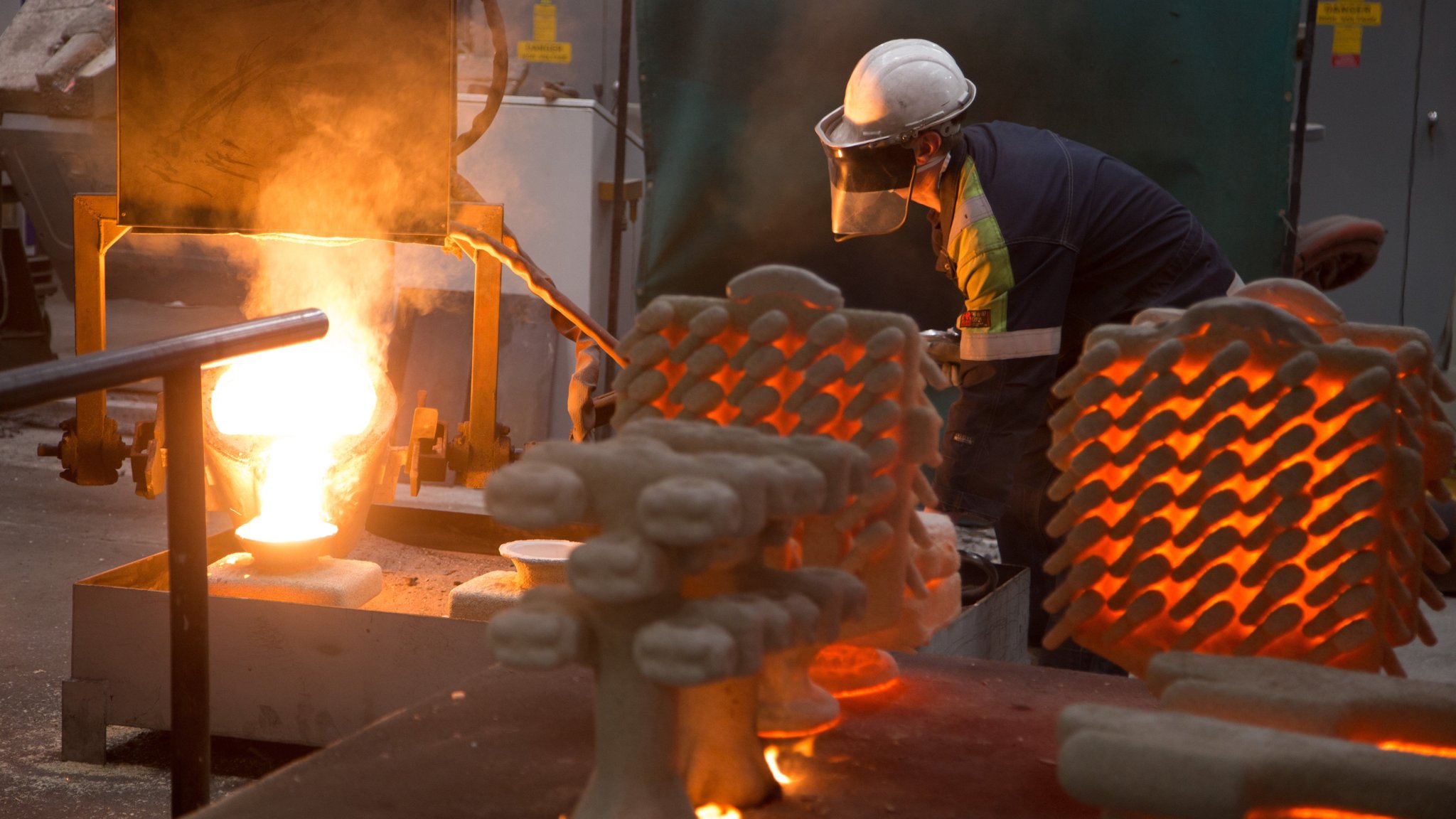 At the first stage of crystallization of iron with vermicular graphite, spherical graphite is formed, which at the beginning of eutectic crystallization is transformed into vermicular graphite. The degeneration of spherical graphite occurs as a result of the formation of graphite branches on its surface, growing as a result of contact with the liquid metal. Vermicular graphite petals consist of small crystallites of various spatial orientation and shape, often with rounded shapes , which provides good adhesion properties between graphite and cast iron matrix. This form of graphite prevents the occurrence and spread of cracks and, as a result, is the cause of high mechanical properties and thermal conductivity.

Cast iron with vermicular graphite, possesses a rare combination of high rates of specific properties (strength, ductility and conductivity) needed for the production of parts in the automotive industry, working in conditions of thermal cycles and a significant temperature difference such as cylinder blocks, heads of cylinder blocks for diesel and large gasoline engines, which additionally imposes high requirements for low metal parts, which causes a noticeable interest in this type of cast iron and stimulates its wide application in automobile, tractor, first of all, for the production of heavily loaded diesel engines.

Want to join the discussion?
Feel free to contribute!